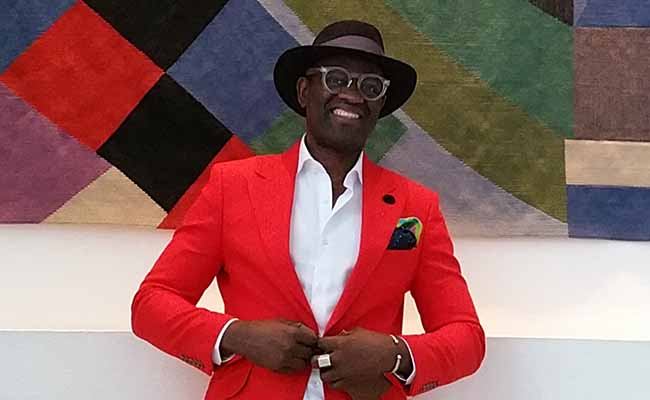 Alain Mabanckou was born in 1966 in the Congo. He currently lives in LA, where he teaches literature at UCLA. He is the author of six volumes of poetry and six novels. He is the winner of the Grand Prix de la Littérature 2012, and has received the Subsaharan African Literature Prize and the Prix Renaudot. He was selected by the French journal Lire as one of the fifty writers to watch out for this coming century. His previous books include African Psycho, Broken Glass, Memoirs of a Porcupine and Black Bazaar. In 2015 he was listed as a finalist for the Man Booker International Prize.