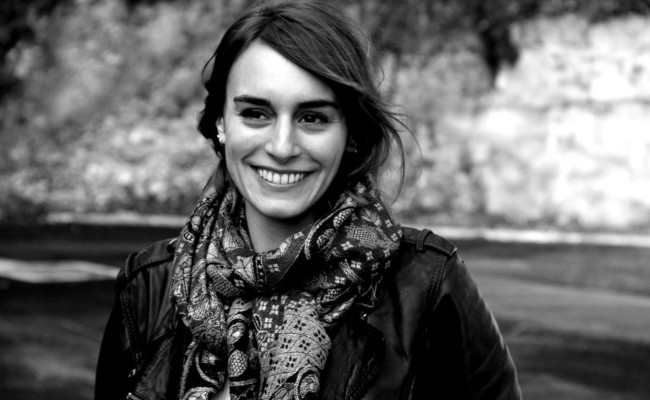 Pauline Peyrade studied at RADA (Royal Academy of Dramatic Art in London) and at ENSATT (Lyon). She won recognition with her plays Ctrl-X and Bois impériaux, both produced by France Culture. She presented her Sujet à Vif at the Festival d'Avignon 2015 alongside Justine Berthillot with whom she cofounded the #CiE. Together, they wrote Poings in 2018. It was a “coup de coeur” of the Théâtre National de Strasbourg and Comédie-Française reading groups and the Mousson d’été 2017. She is associate playwright at the Théâtre des Ilets-CDN de Montluçon (since 2016), at the Théâtre Poche/GVE (season playwright in 2016-2017) and at the Scène du Jura – scène nationale (2018-2019). She teaches in the playwriting departments of the ENSATT and of the École du Nord.