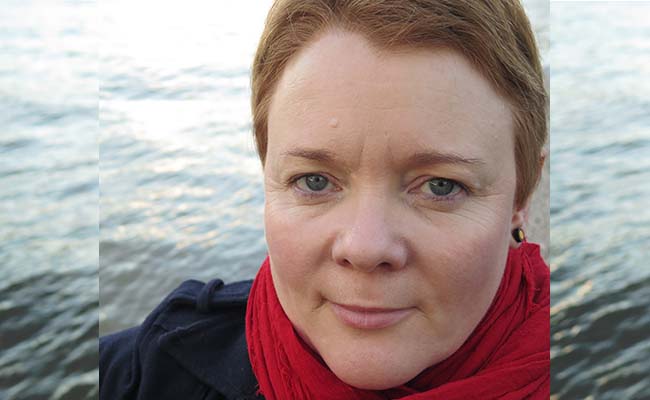 London-based, Sarah Ardizzone is a translator from French to English. She has won the Marsh Award twice (in 2005 and 2009), as well as the Scott-Moncrieff Prize and a New York Times notable book accolade. She takes part in programmes promoting a creative approach to translation, including Translation Nation, Translators in Schools, The Spectacular Translation Machine and The Big Translate. She is the deputy chair of English PEN’s writers in translation committee, and a judge for Book Trust’s In Other Words initiative, she is also a patron of Outside In World.