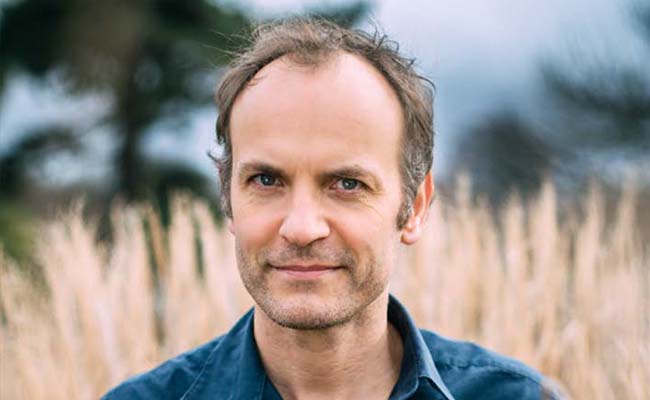 Timothée de Fombelle is a popular French playwright and has achieved international success as a fiction author with his stunning debut, Tobie Lolness : La Vie Suspendue (Toby Alone) and its sequel Les Yeux d’Elisha (Toby and the Secrets of the Tree). The series was translated into 28 languages and has won numerous awards, including France’s prestigious Prix Sorcières and the Marsh Awards for children’s literature in translation. Published by Walker Books, his gripping mystery-adventures series Vango, Between Sky and Earth and Vango, a Prince Without a Kingdom gained international praise, and the first novel received an English Pen Award for translation. He lives with his family in Paris.