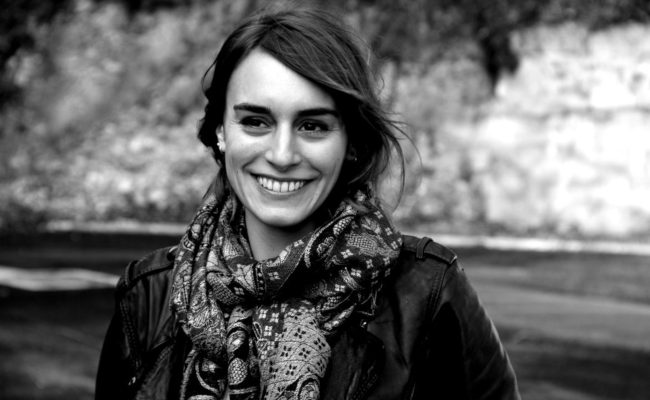 Translated and directed by Keziah Serreau, Pauline Peyrade’s play takes us through five moments of an abusive relationship, from the first meeting to the break up. Highly rhythmic and partly written like an electro score, Fists was originally conceived for a musician, an actor and a circus performer. Each moment is an attempt to flee from obsession and dependence and to fight to reclaim one's self. To exhaust oneself in order to reawaken, to destroy to rebuild, to reinvent to understand and to distance in order to get closer to oneself. Each experience explores a heightened state that reveals the relentless strength of refusal and resistance that we carry deep within us, like an eye that never lowers its gaze, like a strongly clasped fist.