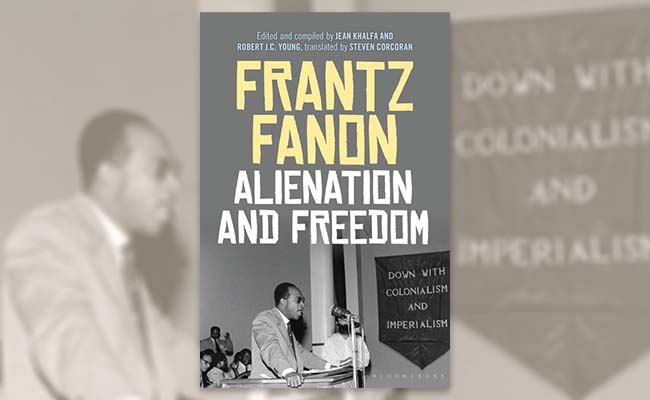 Now is the time to shed a new light on the work of a major 20th-century thinker, whose powerful thinking about identity, race and activism remains remarkably prescient. A lesser-known Fanon will appear, a much deeper writer, who could be inspired by Paul Claudel or Aimé Césaire, rather than a plain activist, as some might have wanted to showcase him as.

Extracts from an interview conducted and produced by Nasheed Qamar Faruqi, and commissioned by Daniel Pick of the Hidden Persuaders Research Group at Birkbeck University of London.