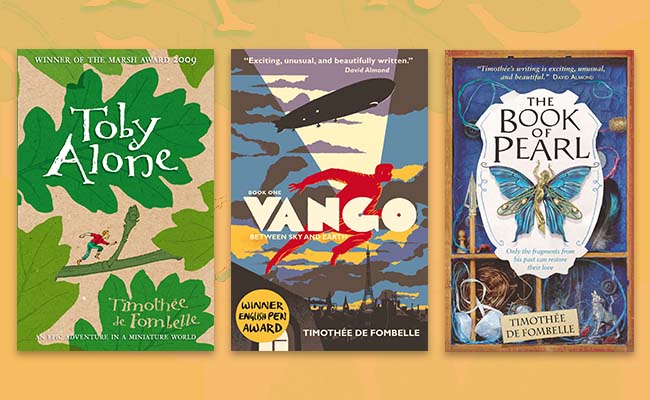 On Imagination in Youth Literature

Timothée de Fombelle has a habit of leaving his readers on the edge of their seats with his vivid portrayal of radically different worlds and characters: from a huge oak inhabited by tiny humans, a zeppelin soaring across the globe, and, about to be published in France, the high seas between Africa and the Caribbean on slave trading boats in the 19th century.
Here he discusses the power of imagination and essential sense of adventure in children’s books with his translator, Sarah Ardizzone.

Watch out for the interview: